This workshop gives the audience a detailed overview about blind, input based fuzzing, finding memory bugs, diving into topics such as:

Intro to Fuzzing : The fundamentals of fuzzing, understanding why fuzzing is needed and how to make the process of fuzzing efficient.

Smart Fuzzing : We will look at using american fuzzy lop (AFL), which demonstrates the process of compile time instrumentation. We will understand the color code in AFL, process timing, stages, findings, yields, path geometry and stability. We will integrate address sanitizer (ASAN/MSAN) which helps in identifying address and memory corruption bugs, making the process smarter.

Triage Analysis : We look at POC's generated by AFL during the fuzzing process, attaching it to the actual binaries to see, how the input is handled by the binaries.

In intro to fuzzing we will discuss and understand all parts to a successful fuzzing and why it’s needed, understanding various fuzzer’s and setting up the environment.

We will move ahead and start with AFL, understating the installation part. Also, we will quickly have a look on AFL key components which is, process timing, stages, findings, yields, path geometry and stability. We have created certain vulnerable binaries from which we will demonstrate overflows using AFL and analyzing the targets, crashes and hangs which gets generated by AFL.

After that we will move ahead and start with smart fuzzing where we will integrate ASAN with AFL, but before that we will give a brief understanding about ASAN and MSAN and how it is used to detects the runtime bugs during the compilation of a binary.

In end we will give small exercise’s to students to gets hands-on, on what they have learned so far and clear their doubts. We will quickly wrap-up our workshop by discussing about how they can leverage this knowledge against the bug bounty programs and then show casing multiple bugs which we found during our research.

Workshops only: Would you like to stream the workshop to an additional (passive) audience? – no Workshops only: What (if any) is the maximum number of participants you can support? –

Something similar was delivered here (https://github.com/RootUp/PHDays9/blob/master/Slides/Fuzzing-101_PHDays.pdf) and in few other conferences. 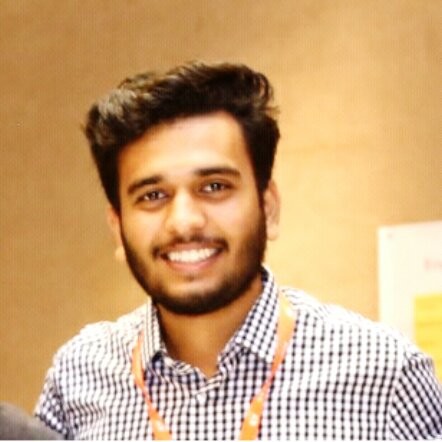 An active speaker who has discovered multiple zero-days in modern web browsers and an open-source contributor. He is a trainer at BlackHat and presented in conferences such as Ekoparty, Hacktivity, PHDays & HITB. In his free time, he blogs at www.inputzero.io and tweets on @RandomDhiraj