This workshop aim to teach practical knowledge of automated contact tracing protocols by implementing the Apple-Google one for Covid19 on a ESP Vroom 32 MCU. A Bluefruit LE sniffer will also be used to observe advertisements sent by devices using the Apple-Google exposure notification protocol.

Workshop should go as follows:

1- Broadcast of rolling proximity identifiers over Bluetooth LE and scanning for such identifiers transmitted by nearby devices.

2- Transmission of temporary exposure keys, from which rolling proximity indentifiers are generated, to public health authorities upon diagnosis.

3- Key matching protocol occurring on device to determine if the owner was in close proximity to another user who then tested positive, triggering the notification.

Part 2: Setting up and test the Bluefruit LE sniffer

Part 3: Walk-through of the Bluetooth portion of the protocol code that is to be compiled and flashed on the ESP Vroom 32. That covers the scanning code, the advertising code and critical data structures involved.

Workshops only: What should participants prepare for the workshop? –

Clone the repository on GitHub
https://github.com/Marc-andreLabonte/MCUTrace

Brand new workshop about automated contact tracing which is also a new development. 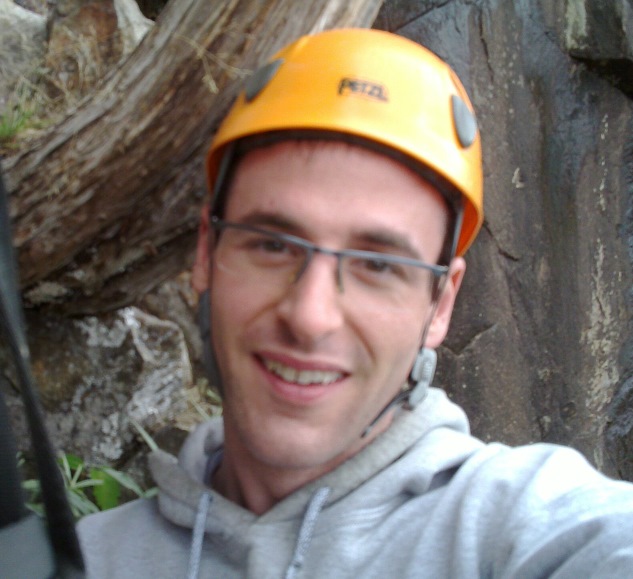 Marc-andre Labonte was a system administrator for more than a decade at the McGill Genome Center while it was known as the McGill University and Genome Quebec Innovation Center. There, he took part in the design, deployment, operation and maintenance of the data center as it went through multiple upgrade cycles to accommodate ever powerful high throughput genome sequencers coming to market.

Then, he joined the ETTIC team at Desjardins in 2016 as infrastructure penetration tester. Currently doing research and testing on IOT devices, he also presented "Leveraging UART, SPI and JTAG for firmware extraction" workshop at NSEC in 2019. His work is motivated by curiosity and a strong sense of personal privacy in a world of connected devices and data hungry organizations.