Deserialization is the process of converting a data stream to an object instance. This 3-hour workshop will go through the basics of exploiting such vulnerabilities in multiple languages.

Deserialization is the process of converting a data stream to an object instance. At the end of 2015, the Java community was taken by storm by deserialization vulnerabilities using a weakness from the library Commons-Collection. The event highlighted how many applications used unsafe deserialization. At the time, Jenkins, WebLogic, WebSphere and JBoss used the same vulnerable code pattern. Two years later, researchers turned to the .NET ecosystem and discovered that many serialization libraries were vulnerable to similar attacks. In 2018, vulnerabilities were found notably in SharePoint (Workflows API), PHP-BB (using a new PHP vector) and many more. Hundreds of CVEs were recorded for the same year proving that deserialization is still an active threat for modern web applications. Developers and pentesters can't ignore this risk because, in most cases, it leads to remote code execution. 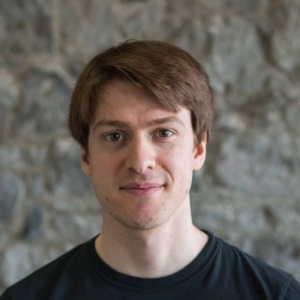 Philippe is a security researcher working for GoSecure. His research is focused on Web application security. His past work experience includes pentesting, secure code review and software development. He is the author of the widely-used Java static analysis tool Find Security Bugs. He is also a contributor to the static analysis tool for .NET called Security Code Scan. He built many plugins for Burp and ZAP proxy tools: Retire.js, Reissue Request Scripter, CSP Auditor and many others. He presented at several conferences including Black Hat Arsenal, ATLSecCon, NorthSec, Hackfest (QC), 44CON and JavaOne.