Among the myriad of programming languages which have been defined over
the last five decades, some provide memory safety (e.g. Java, Rust)
but are often inapplicable to low-end embedded systems with 32-bit
microcontrollers and a few dozen kilobytes of RAM at best:

This talk describes T1, a novel programming language that tries to
address these issues. It is an evolution of T0, the Forth-like language
which is already successfully used in BearSSL for managing the SSL/TLS
handshake and for verifying X.509 certificate chains. 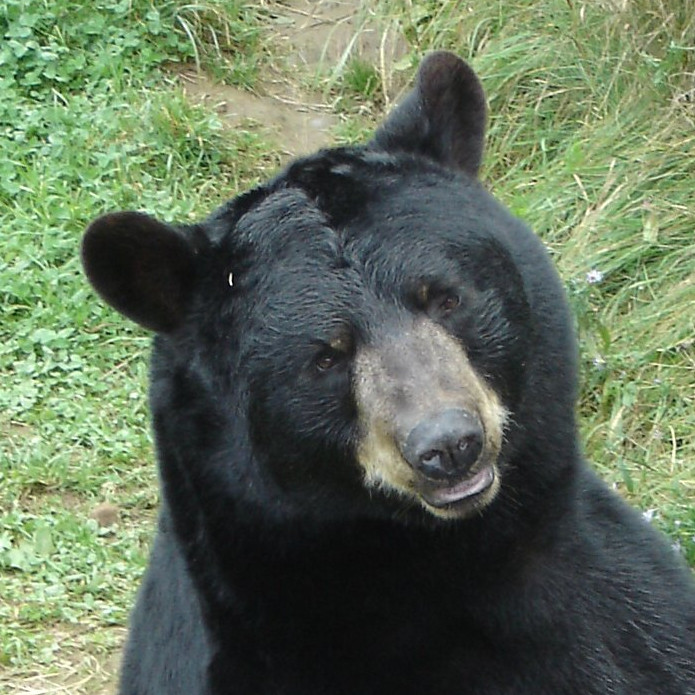 Thomas Pornin is a cryptographer, author of the BearSSL library. He works as a consultant for NCC Group, as part of the Cryptography Services team.