A spectre is haunting the Internet — the spectre of quantum
computing. All the powers of old Cryptography have entered into a holy
alliance to exorcise this spectre.

Significant advances in quantum computing capabilities would spell the
end of the public key infrastructure as we know it. Shor's algorithm,
a quantum algorithm for efficiently solving the discrete logarithm
problem, means that computational problems whose hardness is the
foundation of public key crypto are easy to compute on a quantum
computer.

All is not lost for asymmetric cryptography. Quantum key distribution
(QKD) allow the establishment of a shared secret key under the sole
assumption of an authenticated channel. Post-quantum cryptography
looks instead to replace the hardness assumptions on which public-key
cryptosystems are built.

This talk will review computational assumptions relied upon by
traditional cryptography and why they fail the coming of the quantum
computer. We will review proposed alternatives that are part of NIST's
post-quantum cryptography standardization's efforts. 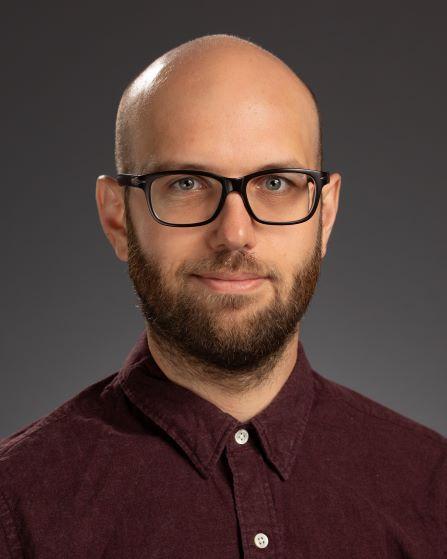 Philippe Lamontagne completed his Ph. D. in quantum cryptography from Université de Montréal in 2018. In the year following his graduation, he worked as a machine learning analyst specializing in NLP. He is now a research officer in cybersecurity at Canada's National Research Council.