Cisco Talos identified malicious actors targeting the DNS protocol successfully for the past several years. In the presentation, we will present 2 threat actors we have been tracking.

The first one developed a piece of malware, named DNSpionage, targeting several government agencies in the Middle East, as well as an airline. During the research process for DNSpionage, we also discovered an effort to redirect DNSs from the targets and discovered some registered SSL certificates for them. We identified multiple countries targeted by this redirection. On 22 January 2019, the US DHS published a directive concerning this attack vector. In this presentation, we will present the timeline for these events and their technical details. The second actor is behind the campaign we named “Sea Turtle”. This actor is more advanced and more aggressive than the previous one. They do not hesitate to target directly registrars and one registry. The talk will present the 2 actors and the methodology used to target the victims. 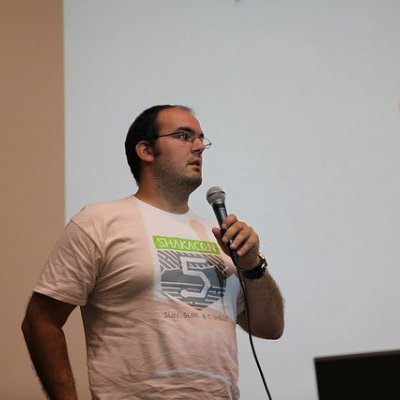 Paul is a security researcher within Talos, Cisco’s threat intelligence and research organization. As a researcher, he performs investigations to identify new threats and presents his findings as publications and at international security conferences throughout the world. He has been involved in security research for 7 years, mainly focusing on malware analysis, malware hunting and more specially on Advanced Persistence Threat campaigns and rootkit capabilities. He previously worked for several incident response team within the private and public sectors. 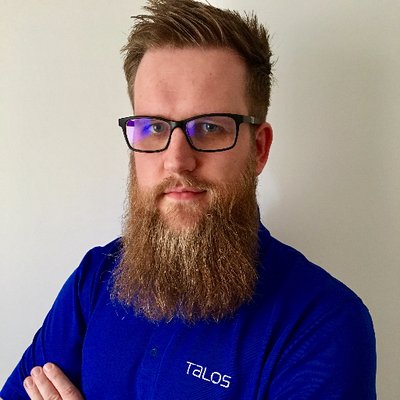